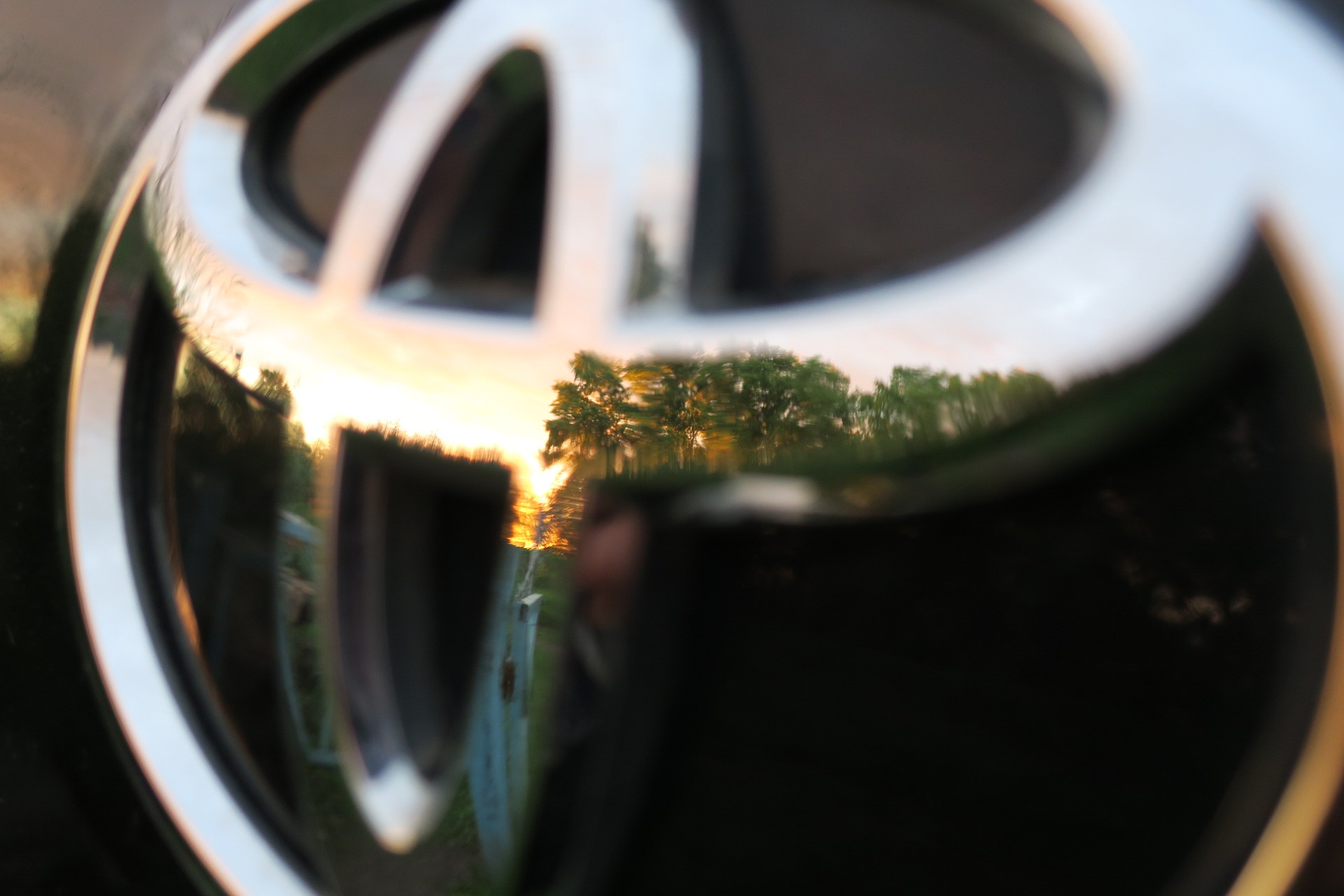 Toyota has announced that it will recall a combined 85,000 Tundra pickups and Lexus NX SUVs over an issue regarding the electronic parking brake. According to the announcement, affected vehicles may not properly engage or disengage the parking brake which in turn could lead to the vehicle rolling away. read more »