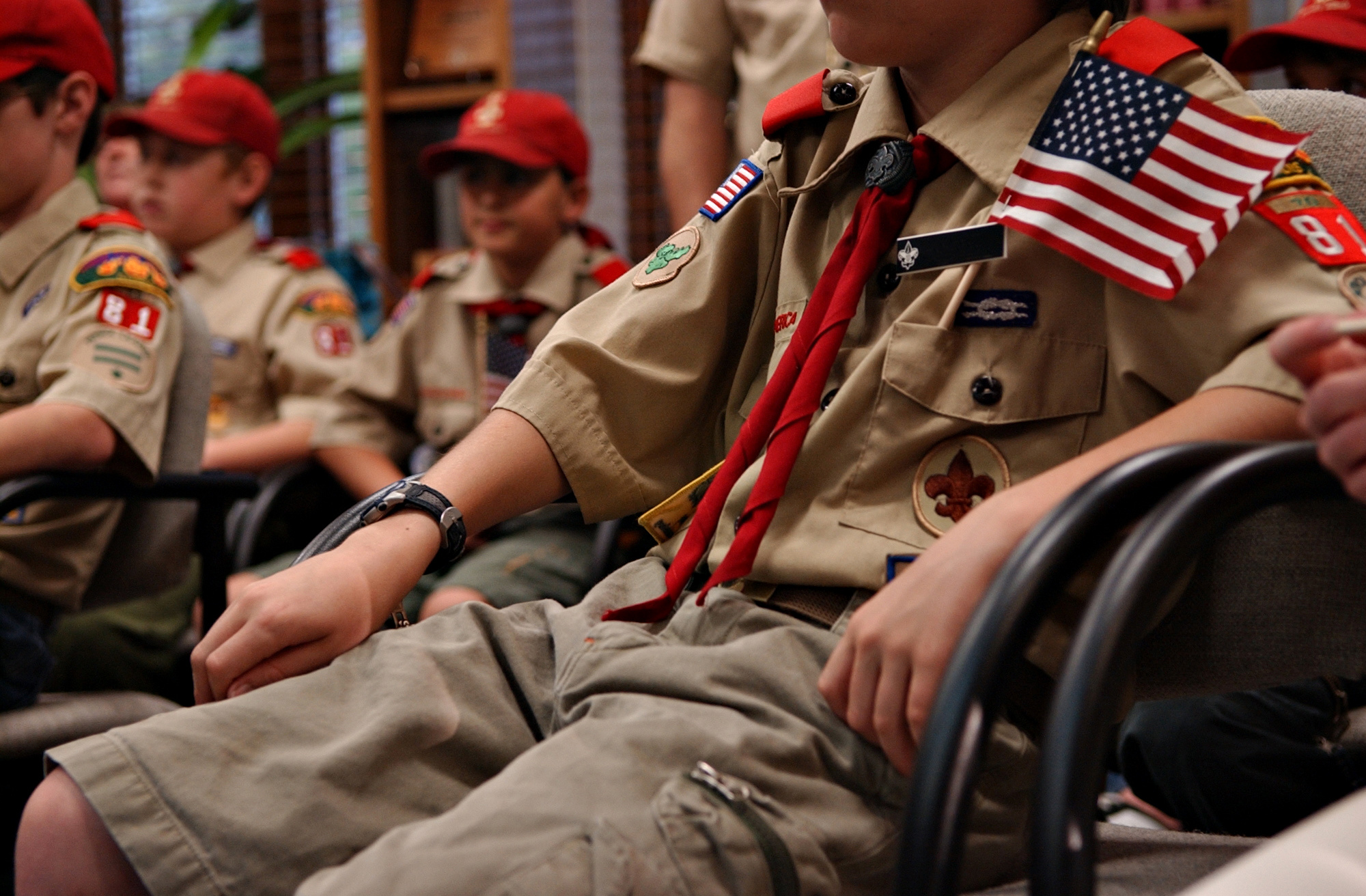 A bankruptcy judge on Thursday approved a $2.46 billion reorganization plan proposed by the Boy Scouts of America, which would allow it to keep operating while compensating tens of thousands of men who say they were sexually abused as children while involved in Scouting. read more »

A Cedar County judge Wednesday ordered Agape Boarding School to be shut down after years of allegations of sexual and physical abuse of students — though the order remains on pause until after a hearing Monday morning. read more »