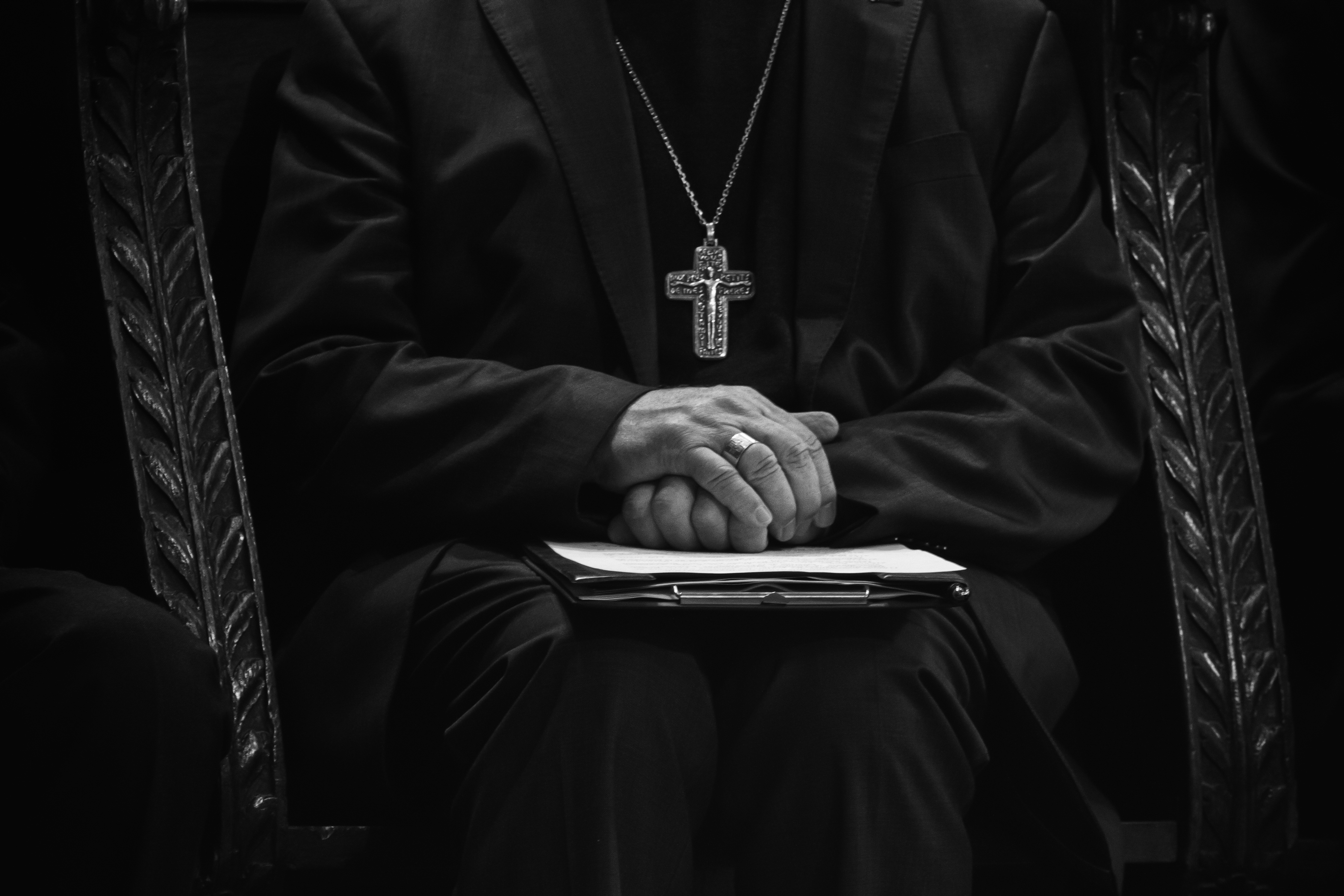 Advocates for survivors make demands of the Catholic Church after the KBI released more information following a new report into sexual abuse by clergy members in Kansas. The report identified nearly 200 potential suspects and forwarded 30 cases to prosecutors, but it’s unlikely many of them will ever go to court. Advocates say the church should identify the names of the 30 priests from cases in which charges were recommended. The KBI said most of the files reviewed were decades old and past the statute of limitations. read more »

Hollywood actor Kevin Spacey pleaded not guilty Friday to seven charges relating to alleged sexual assaults in the U.K. against one man between 2001 and 2004. Spacey, 63, appeared at Southwark Crown Court by remote video to face the charges, which included one count of causing a person to engage in sexual activity without consent, three counts of indecent assault and three counts of sexual assault. read more »

Los Angeles prosecutors will retry “That ’70s Show” actor Danny Masterson on three rape counts after a hopelessly deadlocked jury led to a mistrial in his first trial in November. read more »