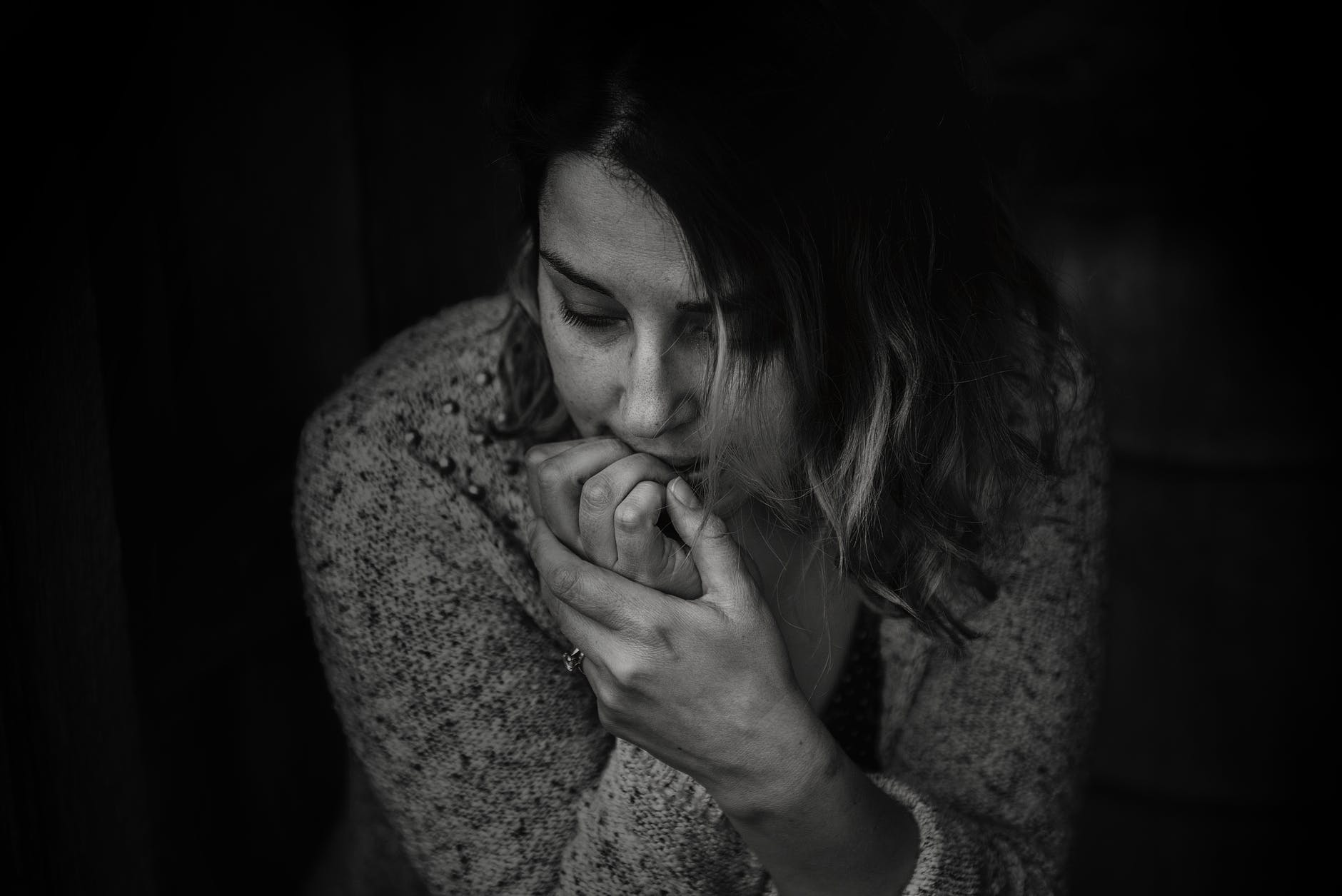 Top Louisiana State University officials conspired to cover up football coach Les Miles’ sexual harassment, then engaged in a years-long retaliation against the employee who reported it, the employee alleged in a series of federal and state lawsuits expected to be filed this week. read more »