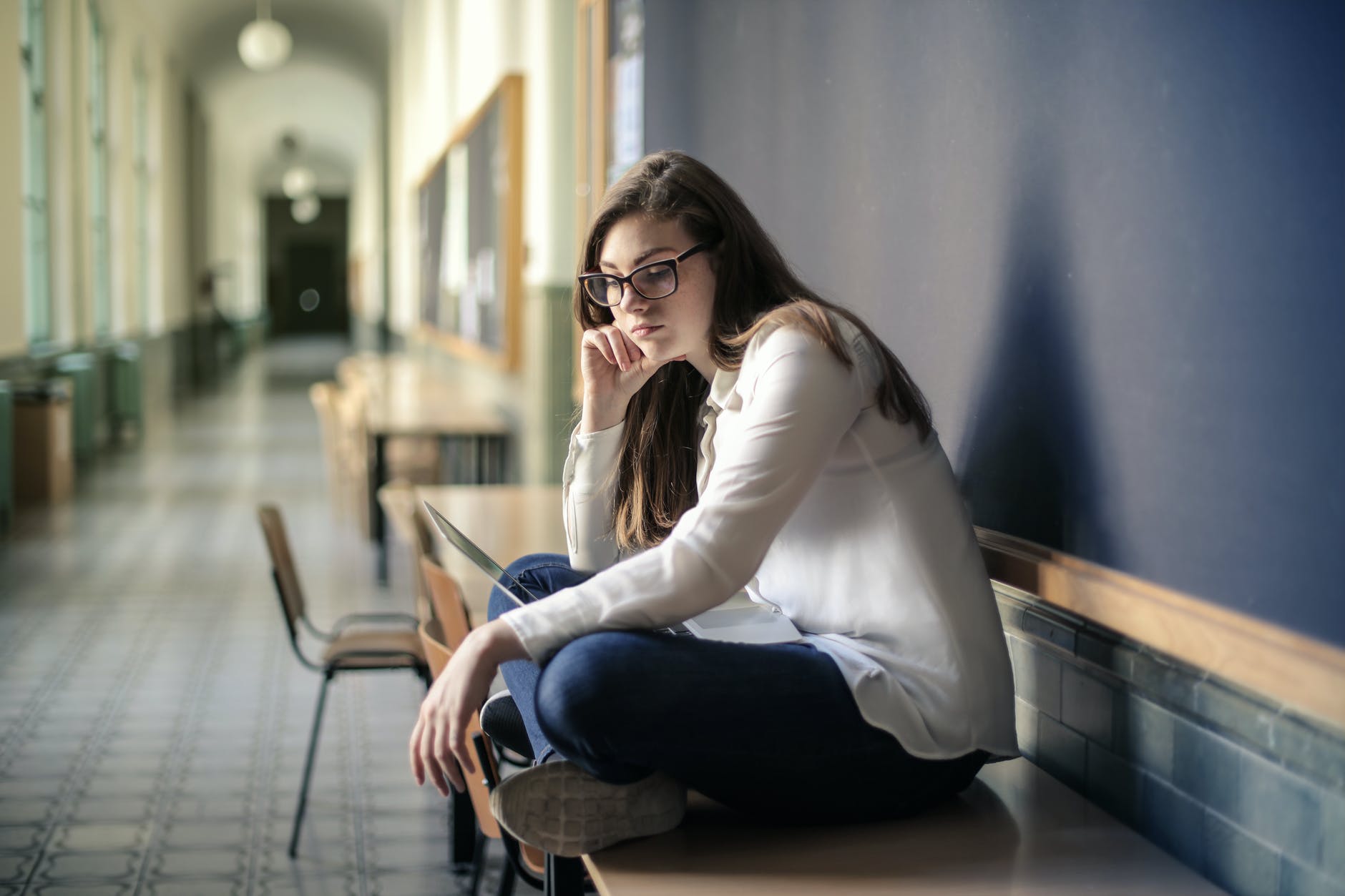 At the height of his fame as Louisiana State University’s head football coach, Les Miles was accused of texting female students, taking them to his condo alone, making them feel uncomfortable and, on at least one occasion, kissing a student and suggesting they go to a hotel after telling her he could help her career, according to an internal investigative report released by LSU on Thursday. read more »

A reported deal to sellhttps://www.hbsslaw.com/practices/sexual-harassment Jeffrey Epstein’s notorious New York City mansion for about $50 million could unfreeze a compensation fund set up for the late money manager’s victims. The fund last month suspended making settlement offers to claimants because of liquidity problems with his estate. read more »

Column: One week’s news reveals the revolutionary strength of the #MeToo movement

Movements are not trending topics. They’re not celebrity scandals that excite the mediasphere like brush fires. They are paradigm shifts, and they do their work through legislation, court proceedings, disciplinary measures and the evolution of social hierarchies, political power and the allocation of capital. read more »