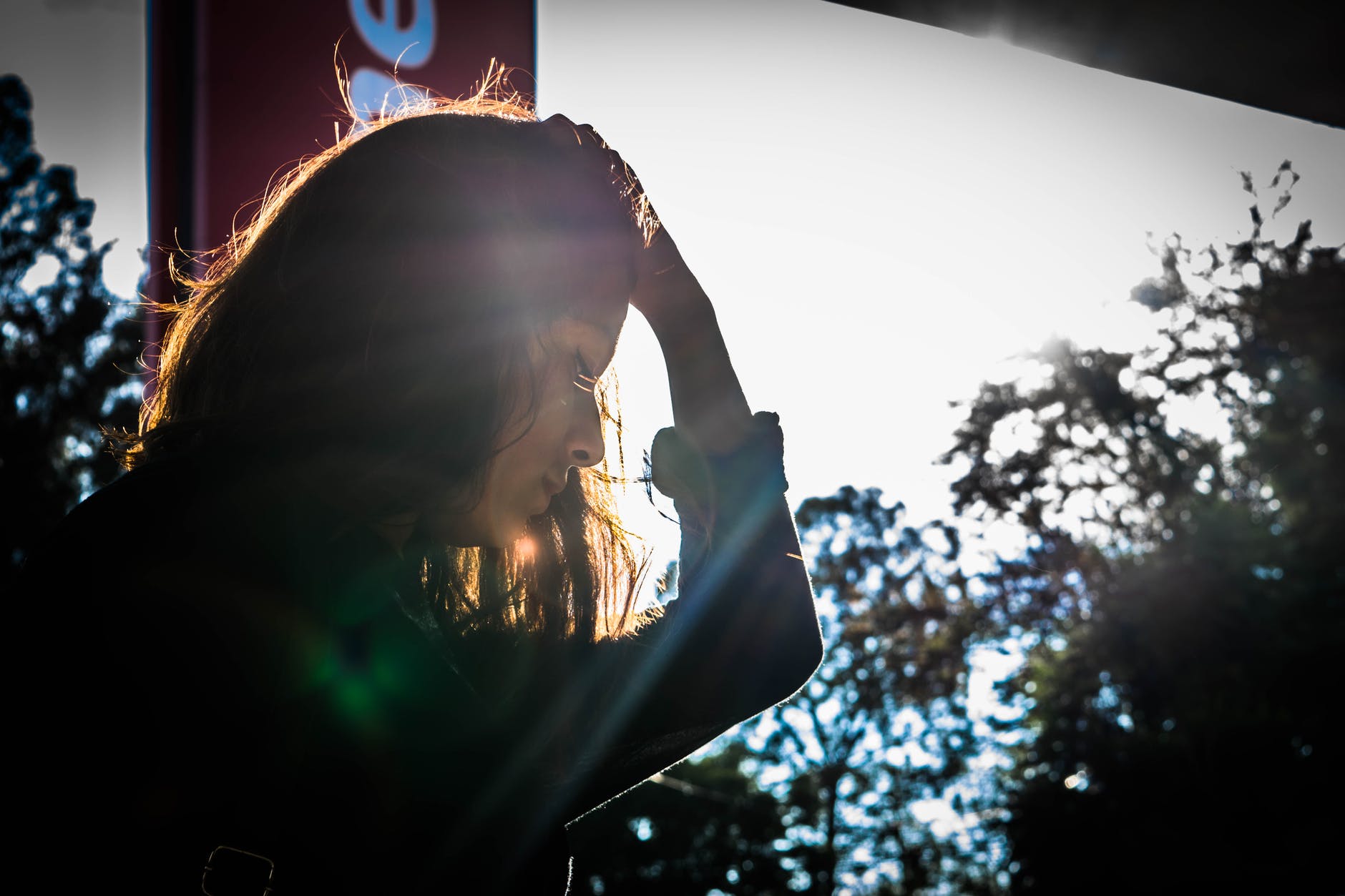 Matt Gaetz Is Said to Face Justice Dept. Inquiry Over Sex With an Underage Girl

Representative Matt Gaetz, Republican of Florida and a close ally of former President Donald J. Trump, is being investigated by the Justice Department over whether he had a sexual relationship with a 17-year-old and paid for her to travel with him, according to three people briefed on the matter. read more »

A gold medalist in sledding at the 2002 Winter Olympics has been charged with sexual abuse of a child in Utah, authorities said. read more »