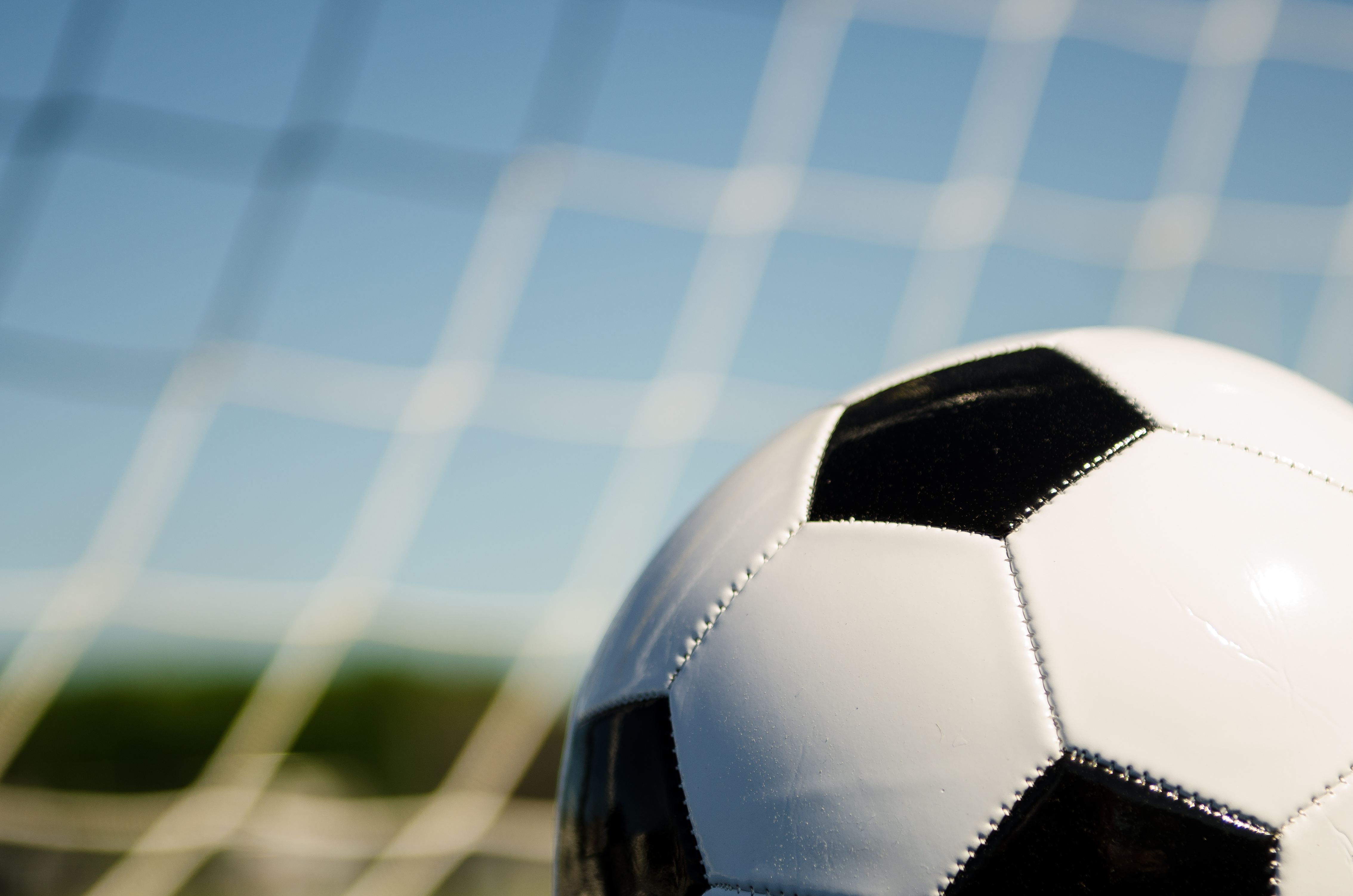 The Portland Thorns were once the pride of U.S. women’s soccer. But after a report said the club shielded a disgraced coach and thwarted an abuse investigation, even the players are demanding a housecleaning. read more »

Eric Weinberg, a veteran television producer and writer who worked on shows including Scrubs and Californication, has been arrested and charged with 18 counts including rape, sexual battery and false imprisonment by violence. read more »

A former Team USA Climbing athlete and coach was sentenced Thursday to five years in prison followed by five years of probation for sexually abusing two girls he met through climbing. read more »

Uber does not inform the police of such incidents, citing advocacy group guidelines. But officials in Santa Clara County argue that it should. read more »