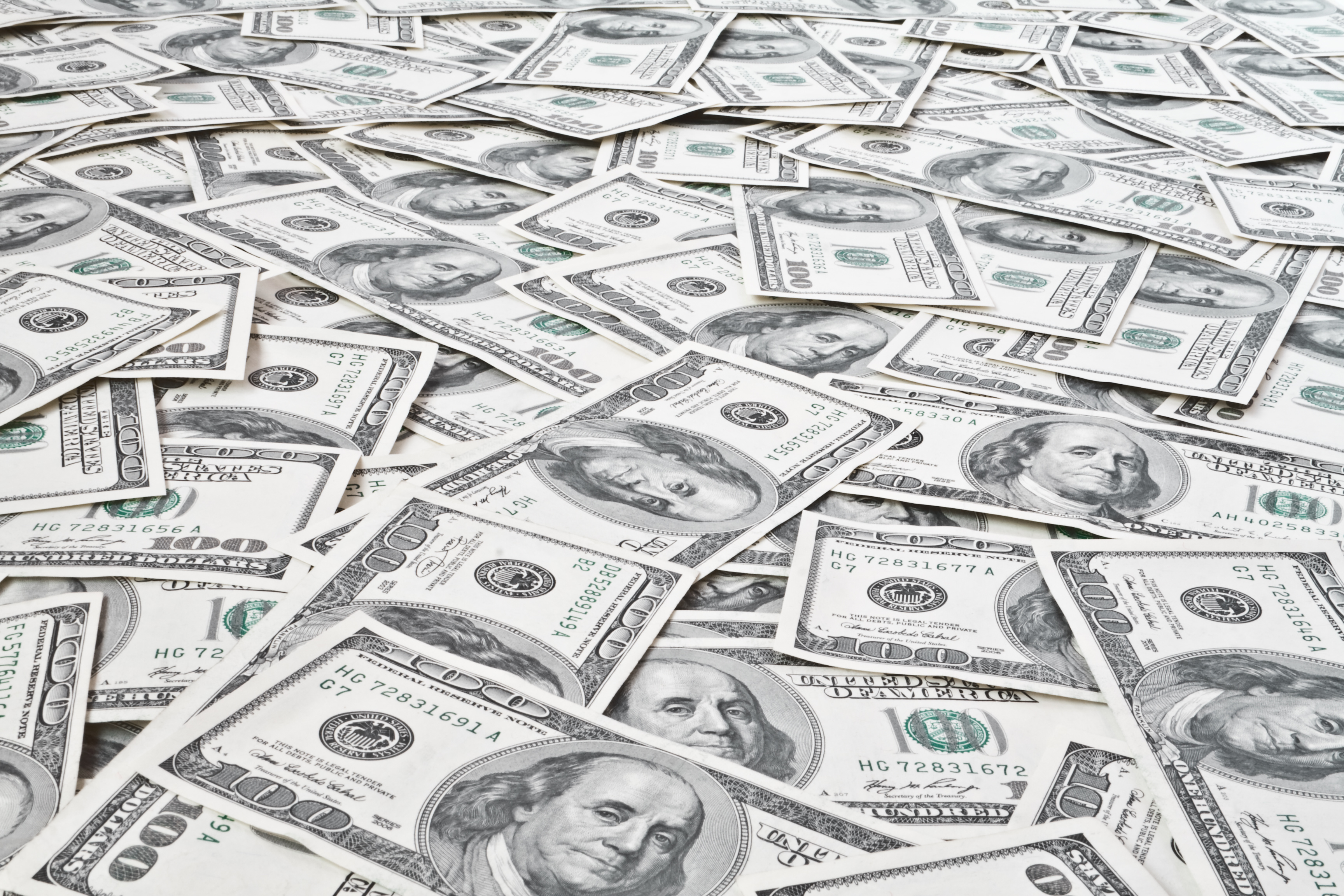 The UK’s financial regulator, the Financial Conduct Authority (FCA), has announced a shake-up of its anti-money laundering activities which will see firms dealing in cryptoassets obliged to file annual reports on their trading activities. read more »

The owners of a former Charlotte drug-testing lab have agreed to pay more than $7 million to the federal government to settle claims that they bilked taxpayers with fraudulent medical claims involving urine tests. read more »