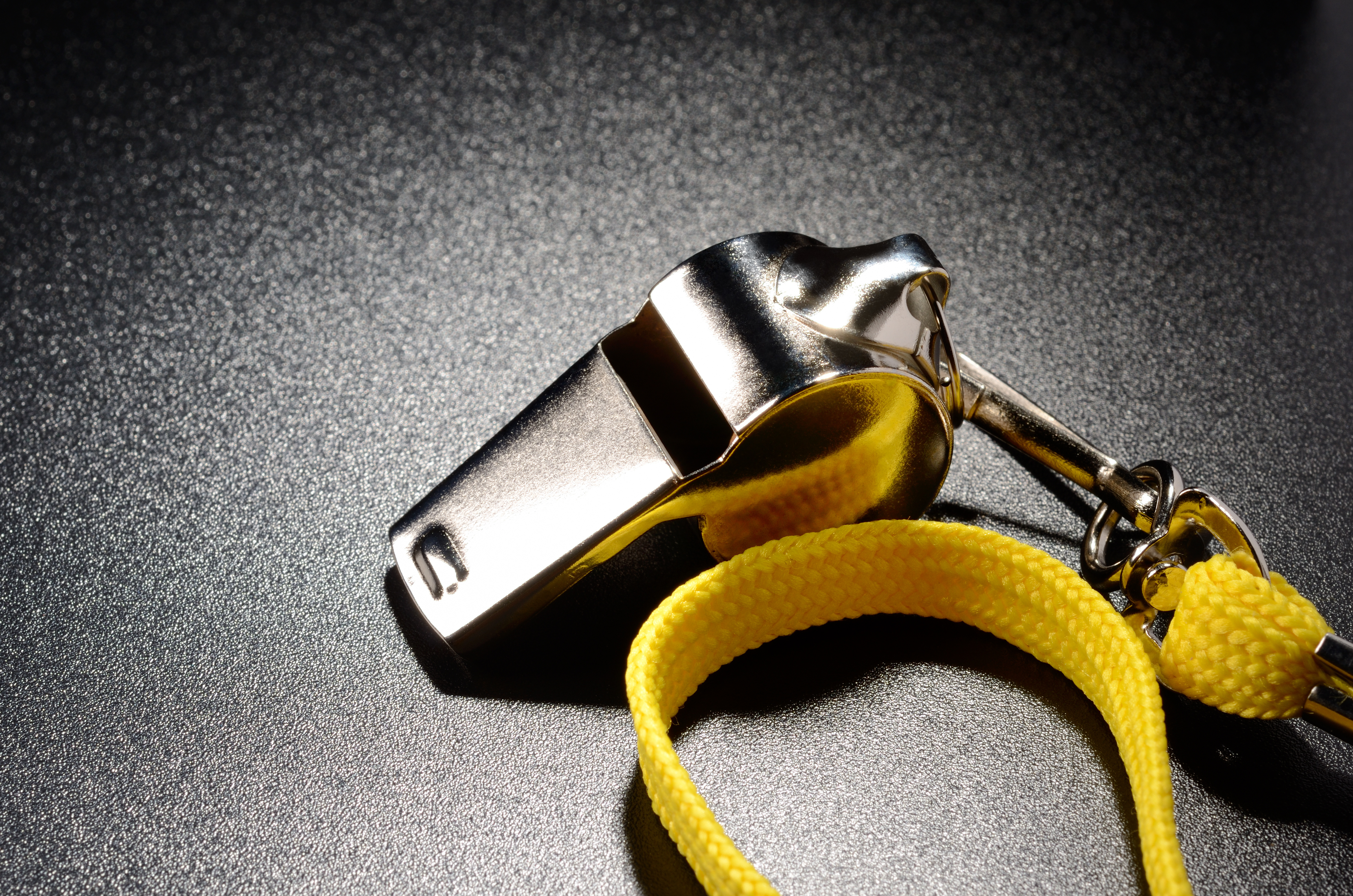 GOL Linhas Aéreas Inteligentes S.A. Will Pay Over $41 Million in Resolution of Foreign Bribery Investigations in the United States and Brazil

GOL Linhas Aéreas Inteligentes S.A. (GOL), an airline headquartered in São Paulo, Brazil, will pay more than $41 million to resolve parallel bribery investigations by criminal and civil authorities in the United States and Brazil. According to court documents, GOL entered into a three-year deferred prosecution agreement (DPA) with the Department of Justice in connection with a criminal information filed in the District of Maryland charging the company with conspiracy to violate the anti-bribery and books and records provisions of the Foreign Corrupt Practices Act (FCPA). read more »

Pharmaceutical company Akorn Operating Company LLC (Akorn) has agreed to pay $7.9 million to resolve allegations that it caused the submission of false claims to Medicare Part D, in violation of the False Claims Act, for three generic drugs that were no longer eligible for Medicare coverage. read more »