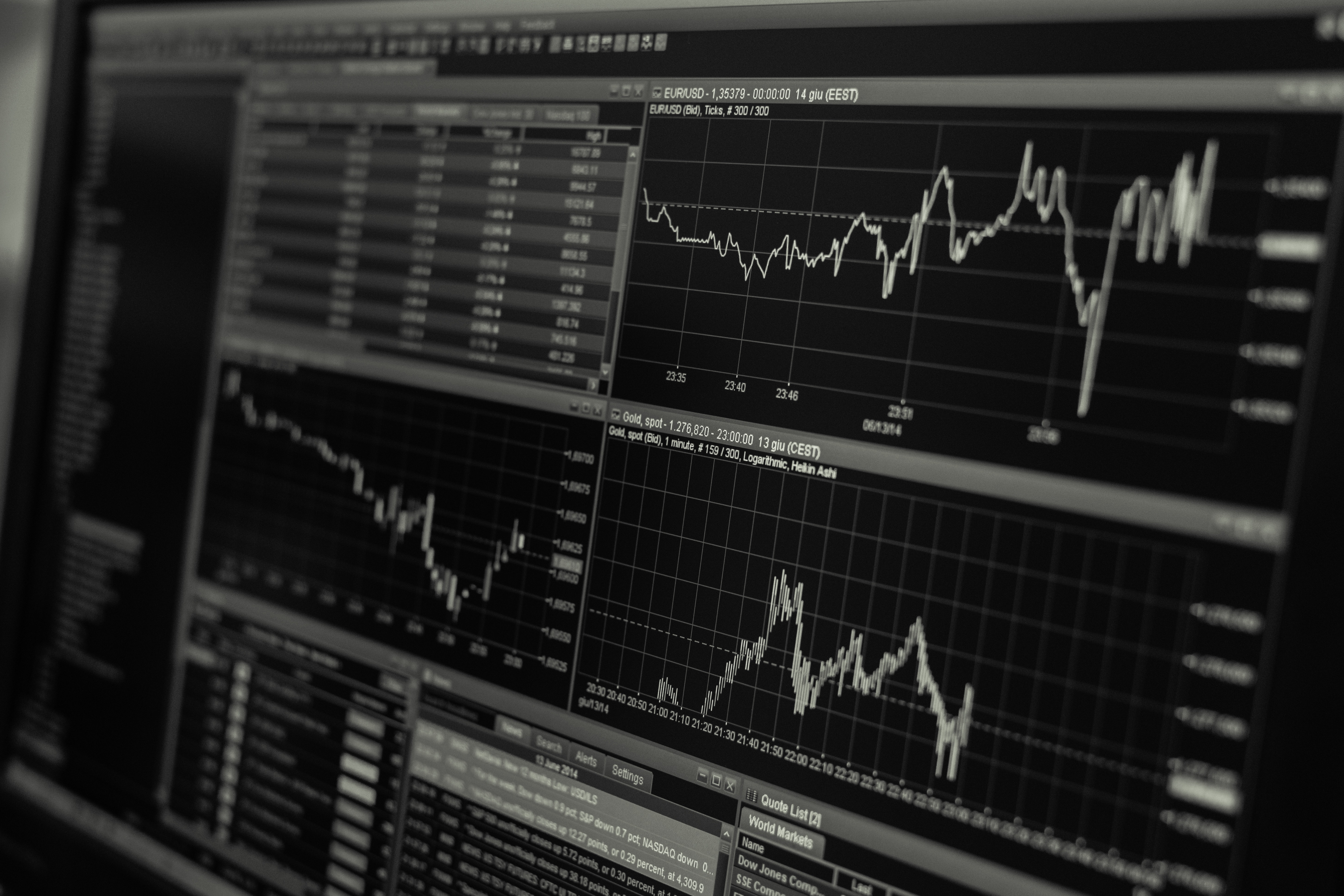 The commodities trading giant Glencore will pay a $1bn (£800m) US settlement and has indicated it will plead guilty to seven counts of bribery in the UK related to its oil operations in Africa. read more »

A U.S. appeals court on Tuesday said the Securities and Exchange Commission can proceed with its overhaul of the way essential stock market data is collected and disseminated, striking a blow to exchanges that earn revenue from the data and had opposed the plan. read more »

The U.S. Securities and Exchange Commission on Tuesday said the online brokerage TradeZero America Inc and its co-founder settled civil charges they falsely told customers that they did not restrict purchases of volatile "meme" stocks last year. read more »

The Securities and Exchange Commission today announced fraud charges against Detroit-based EIA All Weather Alpha Fund I Partners LLC (EIA) and its sole owner, Andrew M. Middlebrooks, for allegedly engaging in a multi-year scheme that included the misappropriation and misuse of investors’ funds. To halt this alleged ongoing fraud, the SEC sought, and on May 19, 2022 obtained, emergency relief from the U.S. District Court in the Eastern District of Michigan, including a temporary restraining order against EIA and Middlebrooks and an asset freeze against the defendants and named relief defendants. read more »