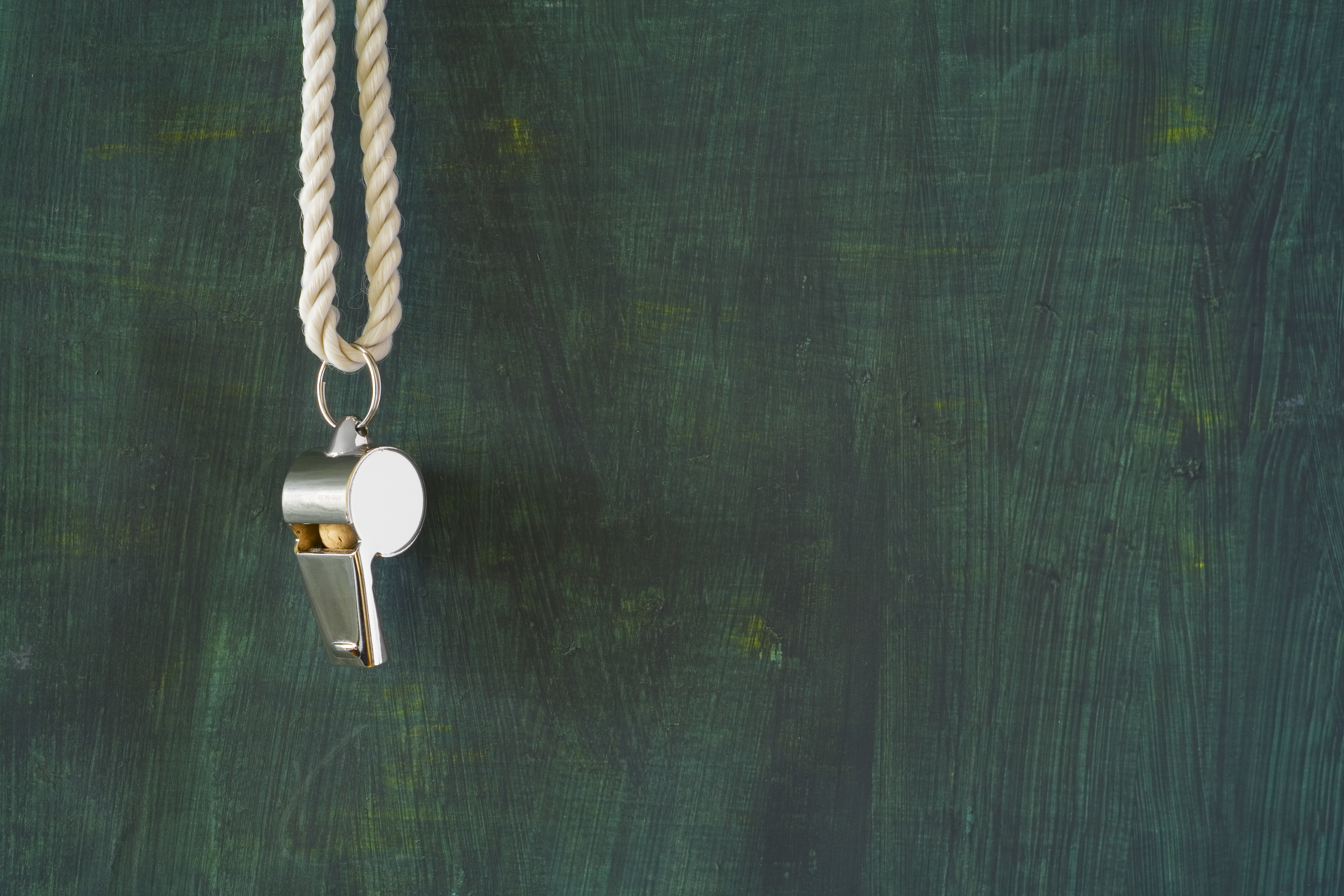 A subsidiary of the commodity trader Glencore has pleaded guilty in a London court to seven counts of bribery related to its oil operations in several African countries. read more »

The U.S. Supreme Court on Tuesday rejected a challenge brought by a former Xerox Corp executive and backed by Elon Musk to a Securities and Exchange Commission (SEC) rule requiring people who agree to settlements with the agency not to deny its allegations against them. read more »

Wisconsin Department of Justice (DOJ) announced today that Wisconsin has joined with 49 other states, Washington, D.C., Puerto Rico, and the federal government to settle allegations of fraud against Mallinckrodt ARD, LLC (formerly known as Questcor Pharmaceuticals, Inc.), a U.S. subsidiary of the Irish pharmaceutical company Mallinckrodt plc (collectively Mallinckrodt), which sells and markets pharmaceutical products throughout the nation. The total value of the agreement is $233,707,865.18, plus interest, to be paid over a period of seven years. Of this amount, Wisconsin will receive $1,391,803.20, plus applicable interest. read more »