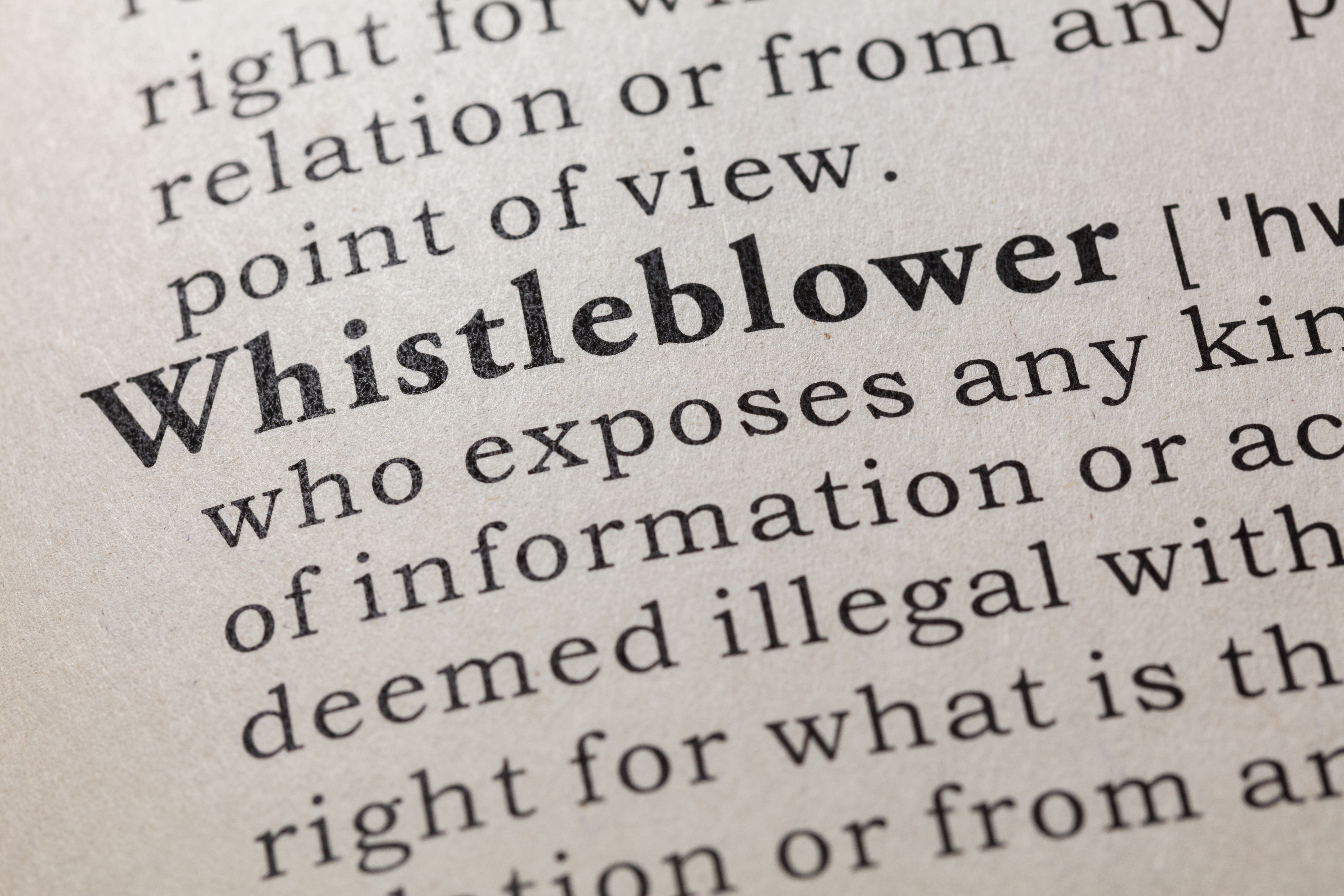 The Securities and Exchange Commission today charged the CEO of Cheetah Mobile Inc. and the company’s former President with insider trading for selling Cheetah Mobile’s securities, pursuant to a purported 10b5-1 trading plan, while in possession of material nonpublic information. The SEC’s order finds that Sheng Fu, the company’s CEO, and Ming Xu, its then-President and Chief Technology Officer, jointly established a purported 10b5-1 trading plan after becoming aware of a significant drop-off in advertising revenues from the company’s largest advertising partner. read more »

A Malaysian defense contractor nicknamed “Fat Leonard” who orchestrated one of the largest bribery scandals in US military history has been arrested in Venezuela after fleeing before his sentencing, authorities say. read more »