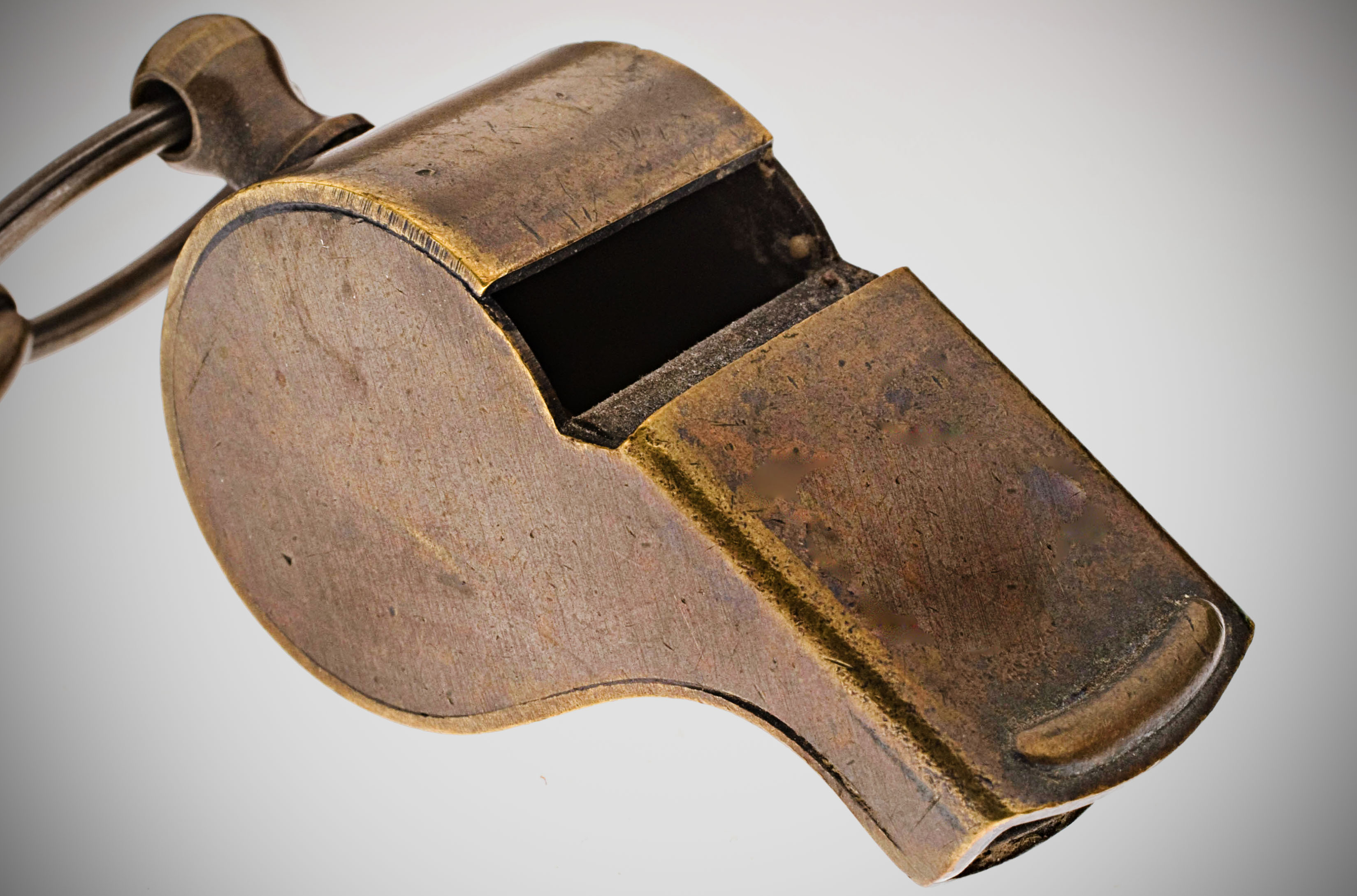 The Securities and Exchange Commission today announced an award of more than $28 million to joint whistleblowers who provided critical information and assistance in an SEC enforcement action. read more »

Medical device manufacturer DePuy Synthes, Inc. (DePuy), a subsidiary of Johnson & Johnson, has agreed to pay $9.75 million to resolve allegations it violated the False Claims Act by paying kickbacks to an orthopedic surgeon based in Massachusetts to induce his use of DePuy products. read more »