16 reports have been made of Ford Expedition and Lincoln Navigator vehicles spontaneously catching fire, including 12 cars which caught fire while parked and turned off. The cause is currently under investigation. Ford issued a recall notice which indicates affected vehicles were built between Dec. 1, 2020 and Apr. 30, 2021. The defect may be present in at least 39,000 2021 Ford Expedition and Lincoln Navigator vehicles, and Hagens Berman’s attorneys are investigating additional models and years. If you own an affected vehicle, please fill out the form for email updates about the case.

WHAT FORD VEHICLES AND MODEL YEARS ARE AFFECTED?

HOW DO I KNOW IF MY FORD OR LINCOLN HAS THE DEFECT?

Ford has admitted the defect pertains to Ford Expedition and Lincoln Navigator vehicles built between Dec. 1, 2020 and Apr. 30, 2021. According to reports to the federal auto safety agency investigating the issue, customers have reported a burning smell and smoke from the front passenger engine compartment while driving. In its recall notice, Ford has stated that it will notify its dealers of the affected vehicles on May 19, 2022, and will send letters to the owners of affected vehicles between May 23, 2022 and June 3, 2022.

WHAT FORD AND LINCOLN OWNERS ARE SAYING ABOUT THE DEFECT

Owners of affected Ford and Lincoln vehicles have reported complaints pertaining to this dangerous defect via NHTSA (the National Highway Transit Safety Administration) as well as other online news outlets:

Ford has stated that certain vehicles built during this time frame “may pose a risk of underhood fire,” including while the vehicle is parked and off. So far, Ford’s only guidance to owners faced with this serious risk to their safety has been instruction to park their vehicle outside and away from structures and other vehicles due to the risk of unattended vehicle fire. While the defect is still under investigation, we believe Ford owes more to those faced with this incredible threat and danger.

HOW CAN A CLASS ACTION HELP?

In an auto defect case, a class-action lawsuit often seeks repayment for vehicle owners and lessees for related losses, including loss of vehicle value due to the defect. Class members may have other claims to repayment as well under the law. The lawsuit may seek to create a fund paid for by the automaker to compensate those affected for out-of-pocket costs incurred when trying to fix the effects of the defect, including attempted repairs, replacements, damage to property and other losses.

Hagens Berman is one of the most successful auto litigation law firms in the U.S. and is presently leading nationwide cases against major automakers for emissions-cheating, safety defects and negligence, and your claim will be handled by attorneys experienced in automotive consumer law.

There is no cost or fee whatsoever involved in joining this case. In the event Hagens Berman or any other firm obtains a settlement that provides benefits to class members, the court will decide a reasonable fee to be awarded to the class’s legal team. In no case will any class member ever be asked to pay any out-of-pocket sum. 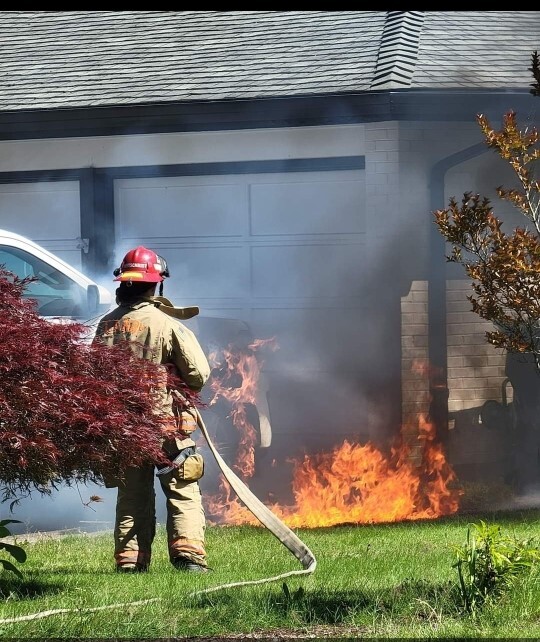 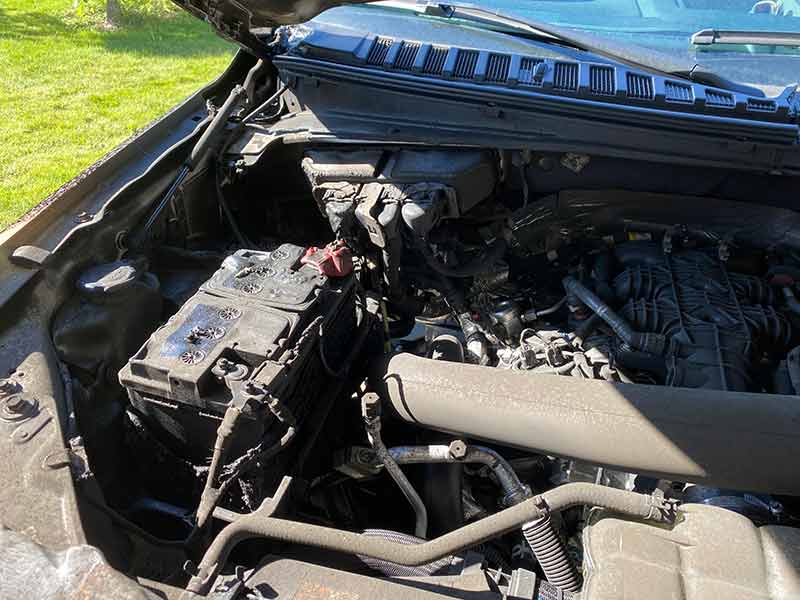 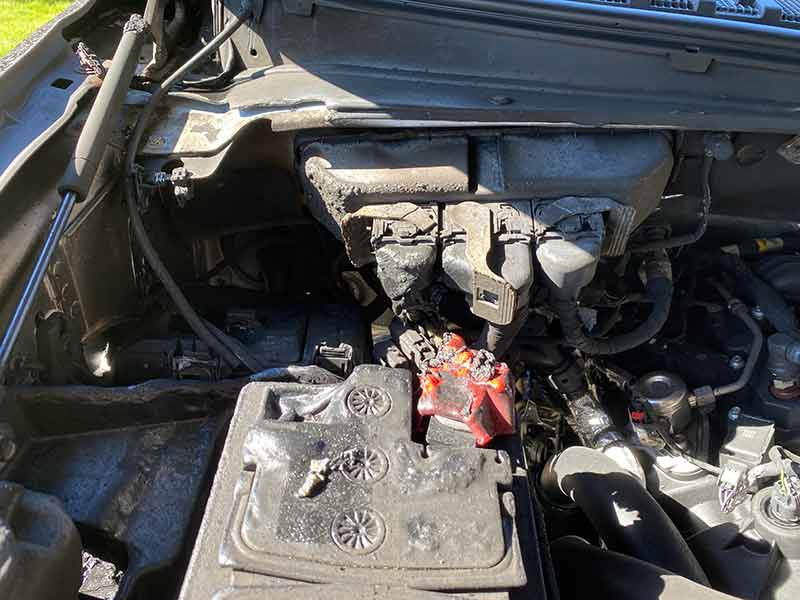 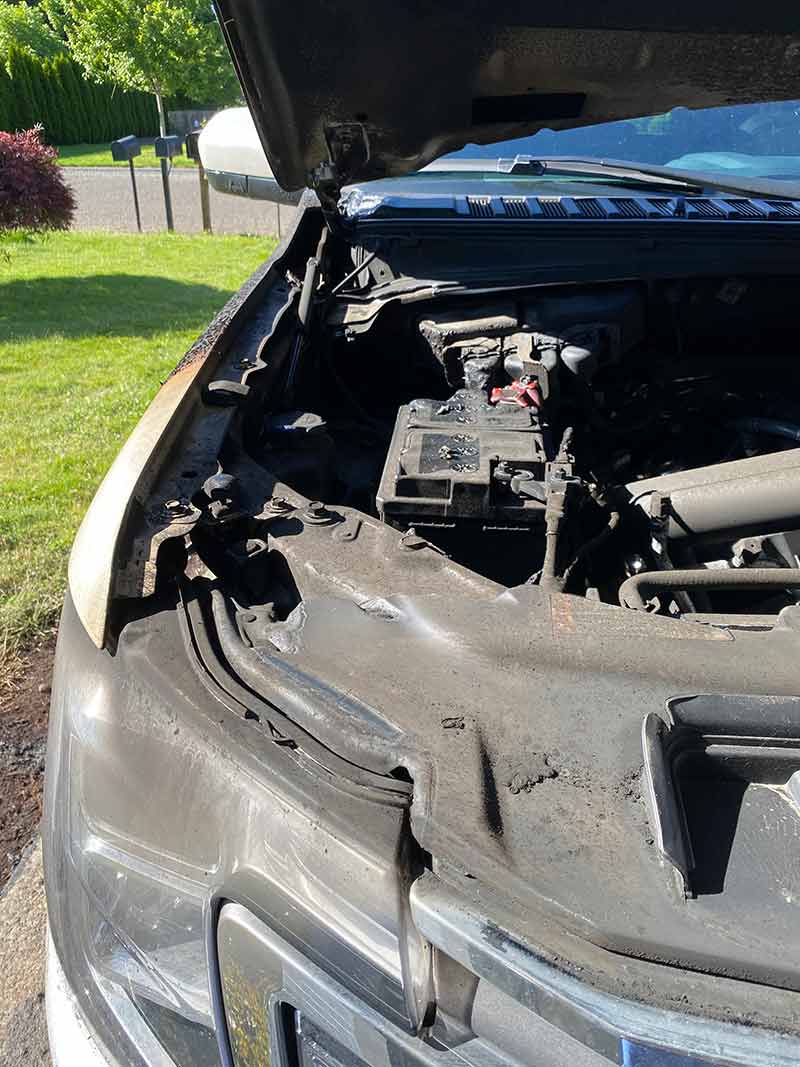 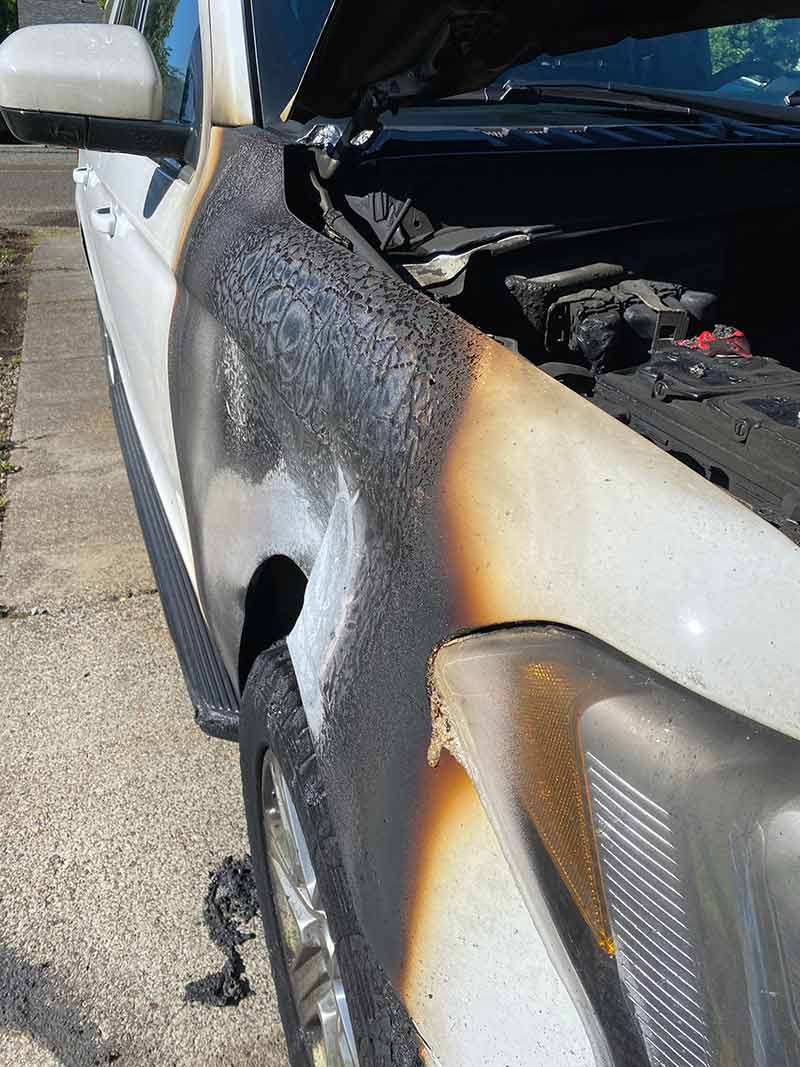 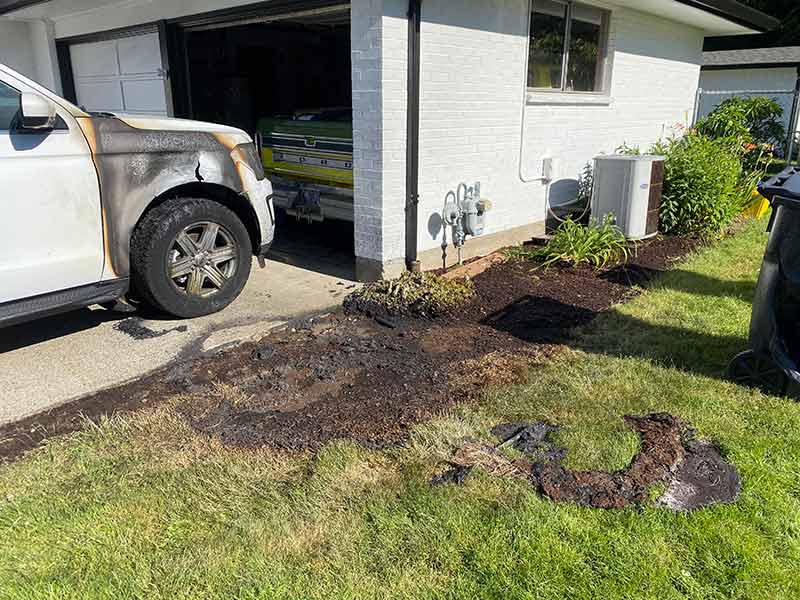 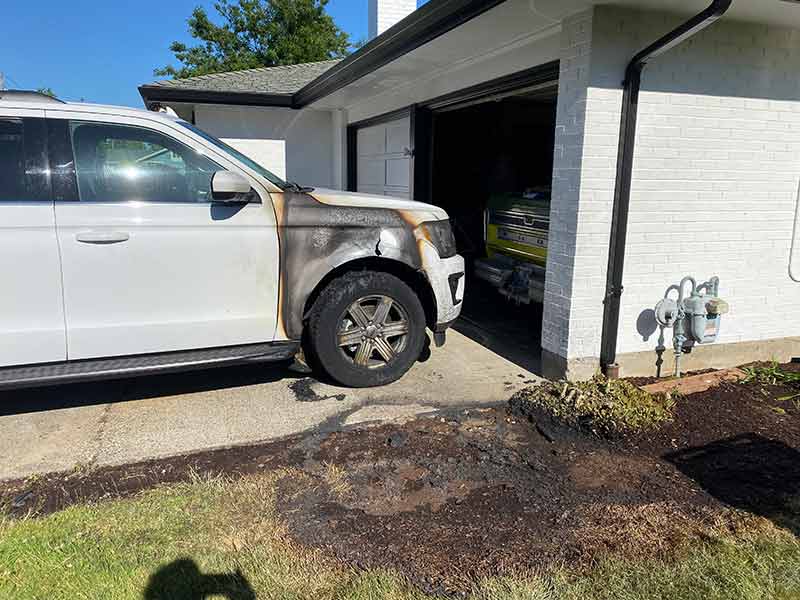 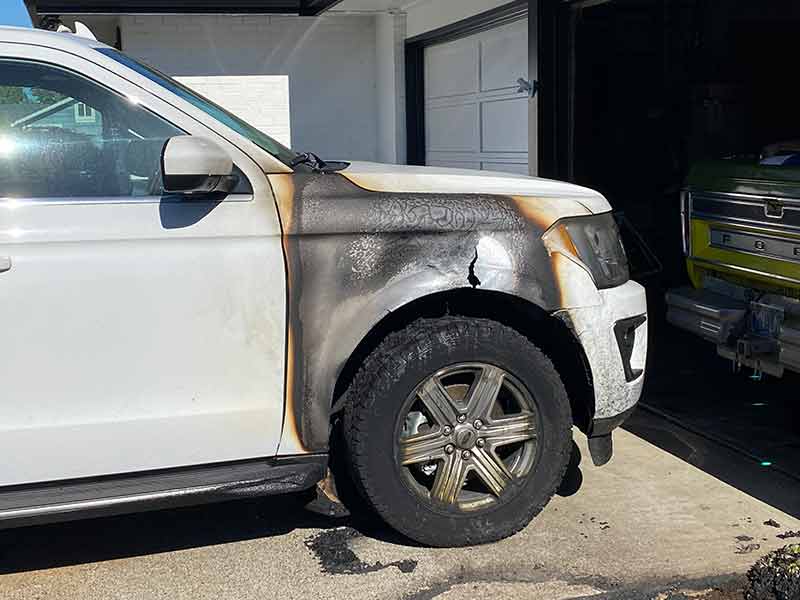 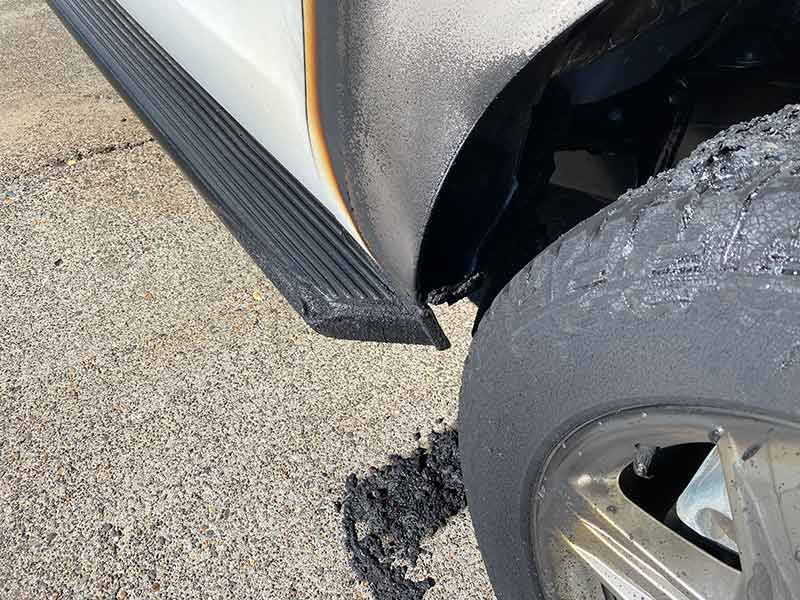 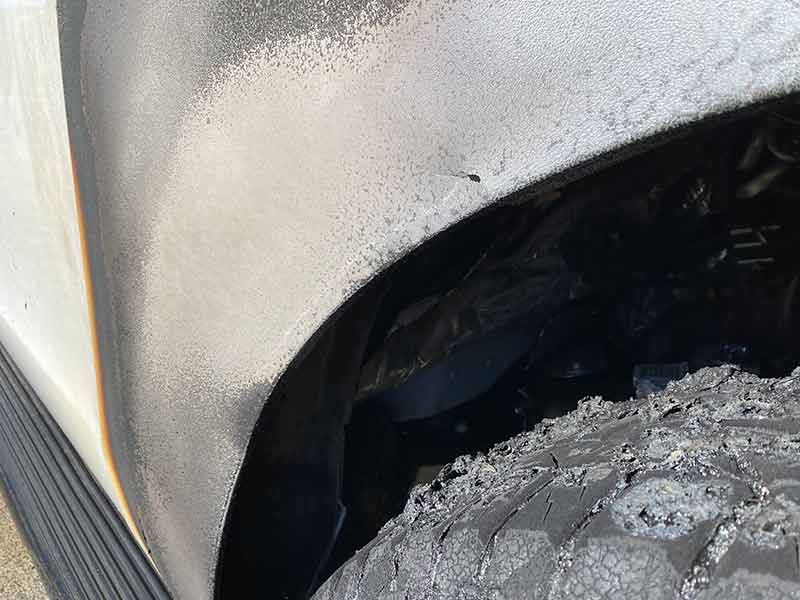 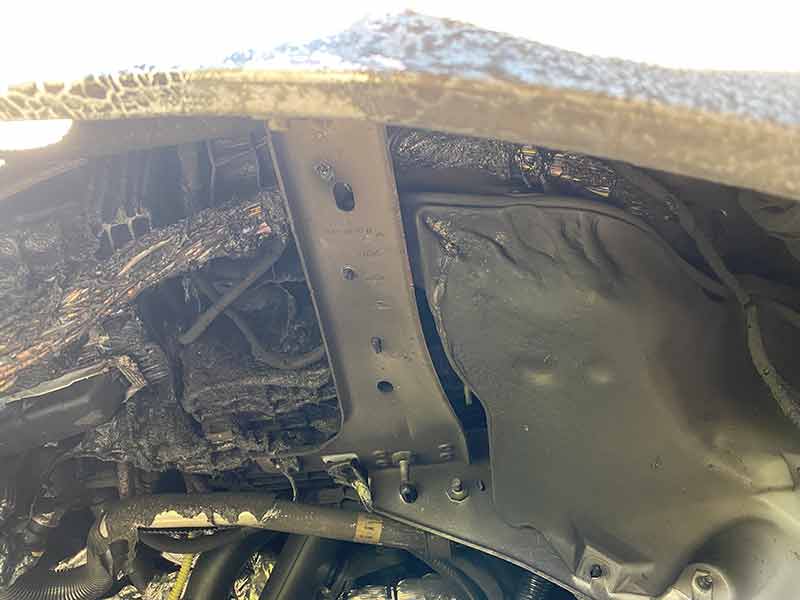 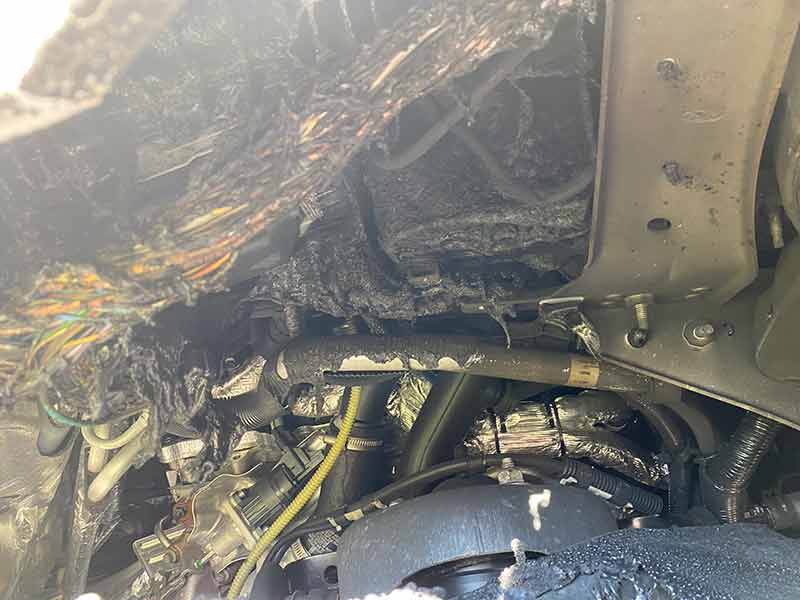 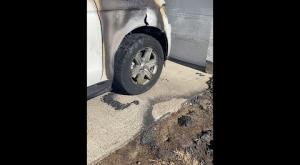 On July 11, 2022, attorneys at Hagens Berman filed an amended class-action lawsuit against Ford regarding a defect that causes spontaneous underhood fires in at least 66,000 of its Ford Expedition and Lincoln Navigator vehicles when parked or running. The law firm represents a proposed class of owners of affected vehicles.