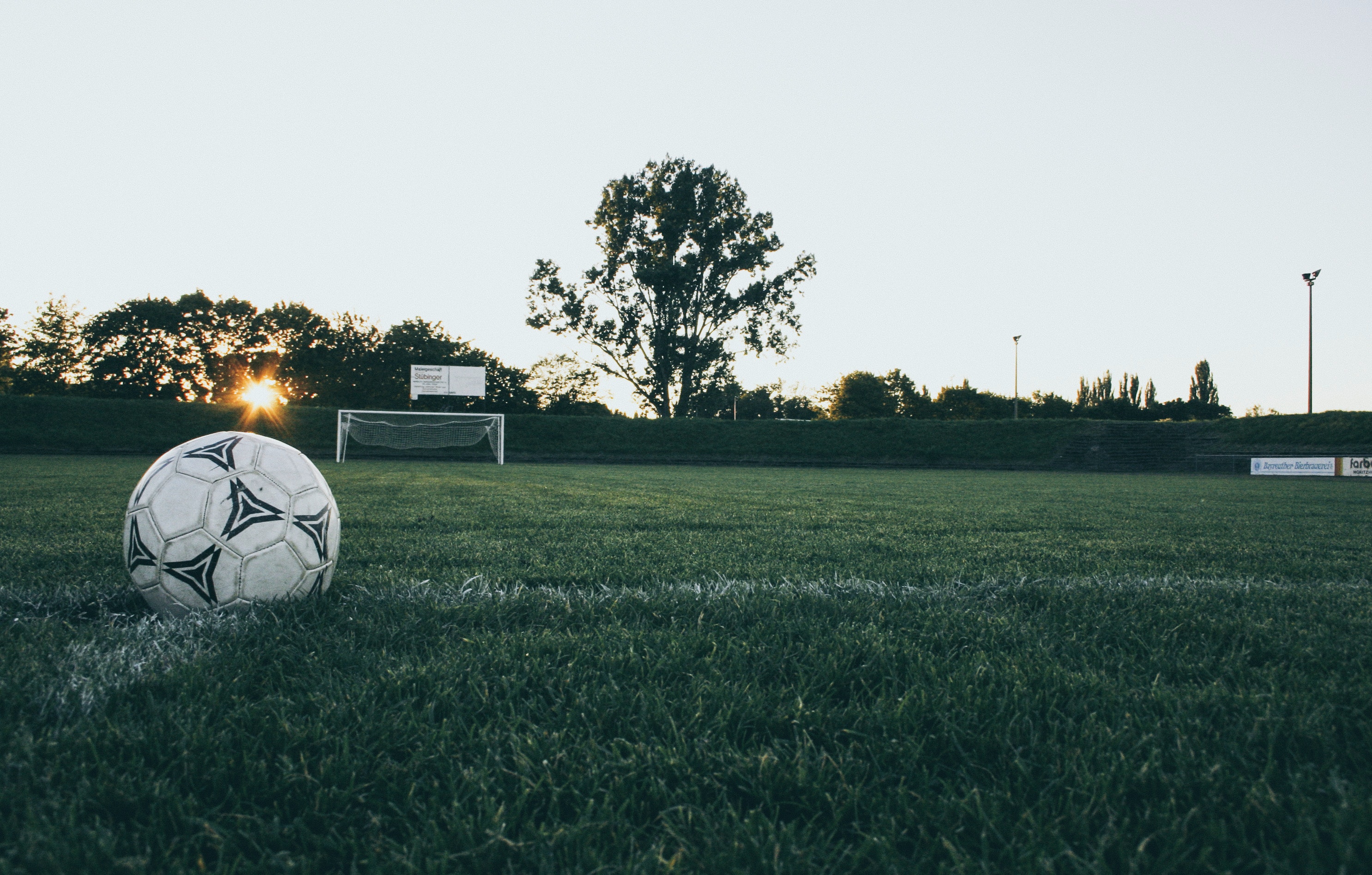 A year-long independent investigation into abuse and sexual misconduct in women’s soccer in the US has delivered a damning verdict. read more »

Hundreds of Priests With SF Archdiocese Accused of Sexual Abuse

Victims of clergy abuse and their advocates gathered at the headquarters for the Archdiocese of San Francisco on Thursday to hand deliver a list they’ve spent years compiling, which includes the names of hundreds of priests accused of preying on children, abusing some of them for years. read more »

The Chinese billionaire entrepreneur Richard Liu has reached a settlement with Liu Jingyao, a former University of Minnesota student who accused him of rape in a Minneapolis apartment after a night out in 2018, in a case that has riveted China and been held up as a landmark episode in China’s struggling #MeToo movement. read more »

Australia board apologizes to survivors of child sexual abuse

Australia's cricket board has apologized to survivors of child sexual abuse who were involved in the sport and called on its members to join a national redress scheme. read more »