Sexual Harassment News: Why Is The U.S. Olympic Agency Meant To Stop Sexual Abuse Investigating Its Top Critic? Uber Driver To Be Charged With Raping Customers DNA Linked To Two Other Unsolved Rapes 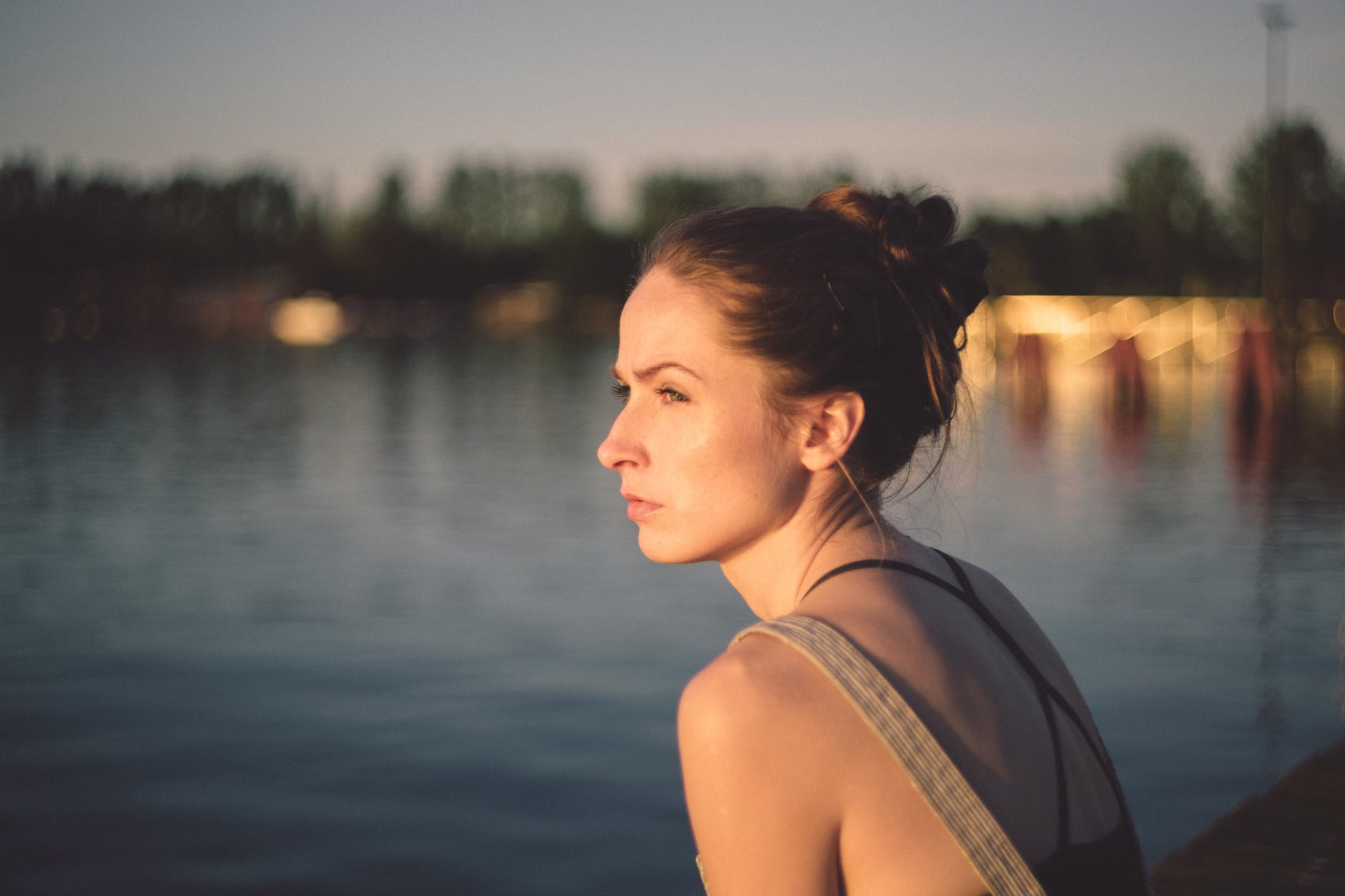 Why is the U.S. Olympic agency meant to stop sexual abuse investigating its top critic?

This is a tale full of Kafkaesque twists about the efforts of the U.S. Olympic Committee (USOC) and its affiliated national sport governing bodies (NGBs) to make it look as if they're doing something about their sexual abuse problem. It's also a story that gets pretty deep in the weeds and one that bumps up against a basic reality: Although many millions of viewers watch the Summer and Winter Olympics and debate the internal or international drama hyped up by multibillion-dollar broadcast rights holder NBC, very few of them know or care anything about USOC's lords of the rings or their apparatchiks' day-to-day operations, far from the flag-waving captured on TV. read more »

An Uber driver with a criminal history of sexual violence is accused of raping or assaulting at least three women he picked up in Boston — and warrants indicate his DNA profile may be linked to two more unsolved rape cases, all from 2017. read more »