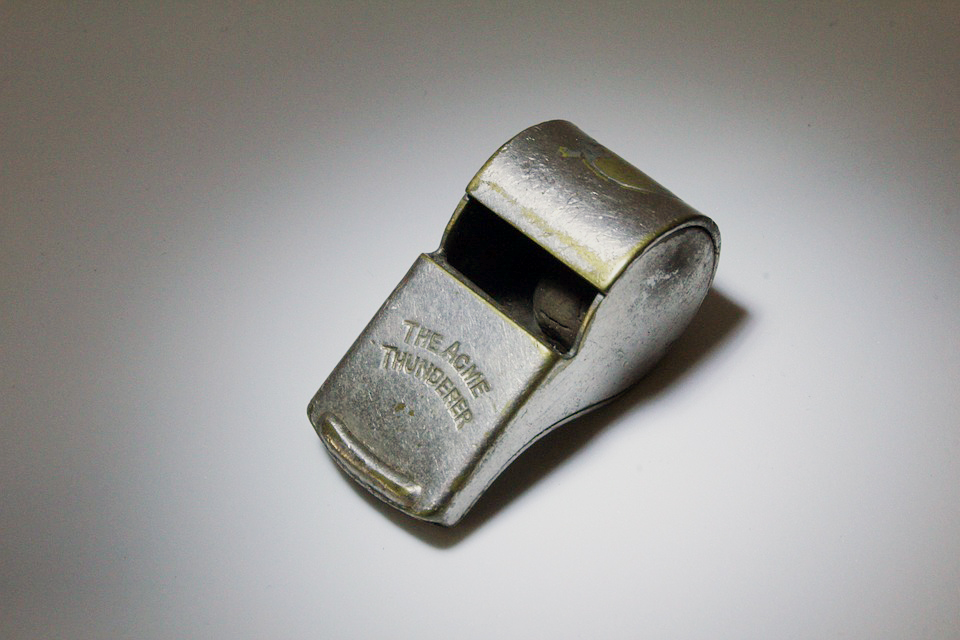 The Securities and Exchange Commission today adopted two amendments to the rules governing its whistleblower program. The first rule change allows the Commission to pay whistleblowers for their information and assistance in connection with non-SEC actions in additional circumstances. The second rule affirms the Commission’s authority to consider the dollar amount of a potential award for the limited purpose of increasing an award but not to lower an award. read more »

A global healthcare company has agreed to pay $6.3 million to resolve allegations that it violated the False Claims Act by selling items to the United States that were manufactured in non-designated countries in violation of the Trade Agreements Act of 1979, U.S. Attorney Philip R. Sellinger announced today. read more »

The Securities and Exchange Commission today charged two North Carolina-based executives, Gregory E. Lindberg and Christopher Herwig, and their Malta-based registered investment adviser, Standard Advisory Services Limited, for defrauding clients out of more than $75 million through undisclosed transactions that benefited themselves and their companies. read more »