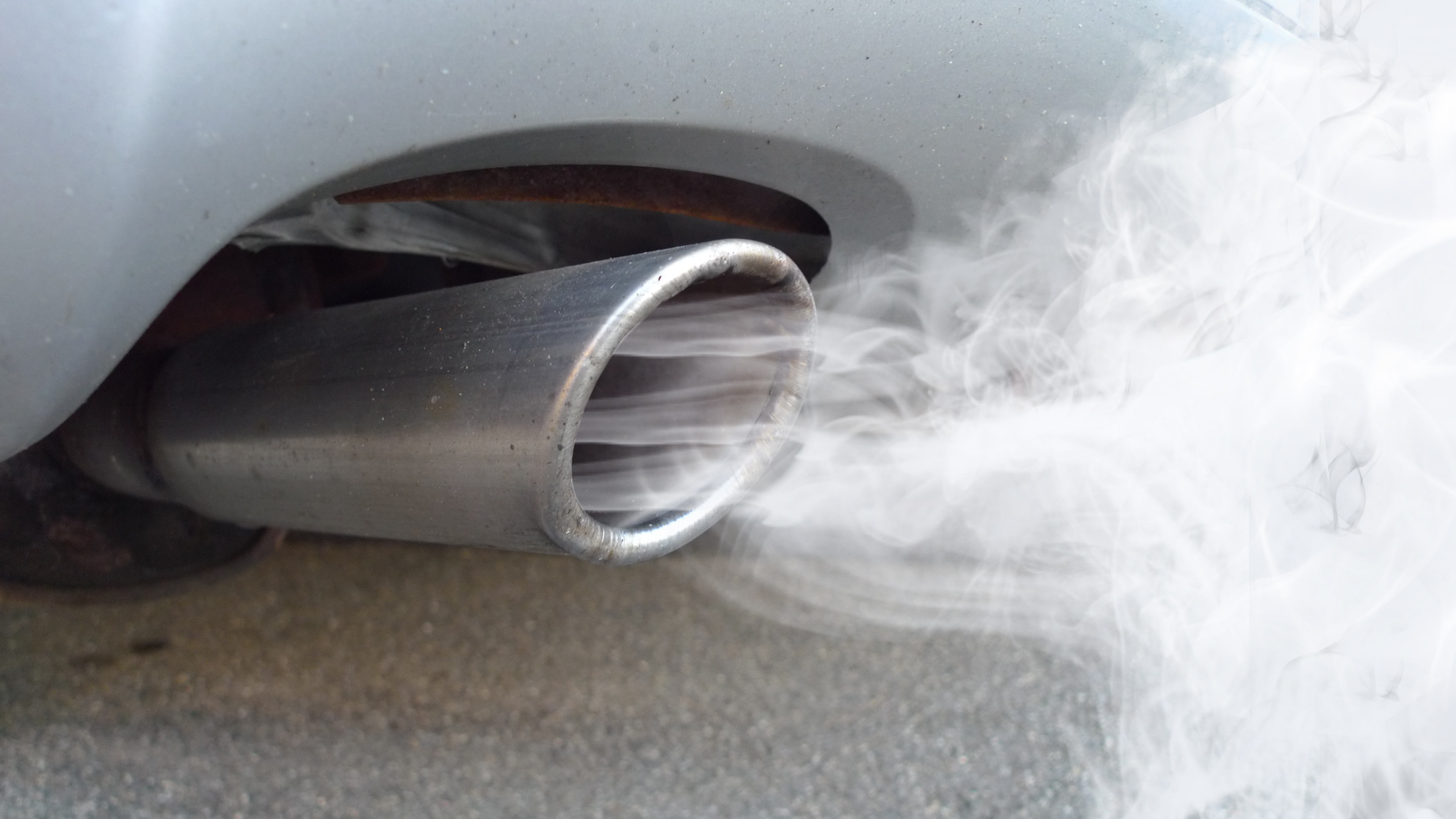 While very little is known at this point about what has caused the outage, it looks like the problems first appeared on March 30 but are still preventing the systems from coming back online at the time of press. read more »

Cameras in Tesla cars are not activated outside of North America, the U.S. automaker said on its Chinese social media page on Wednesday, seeking to assuage security concerns in the world’s biggest car market. read more »