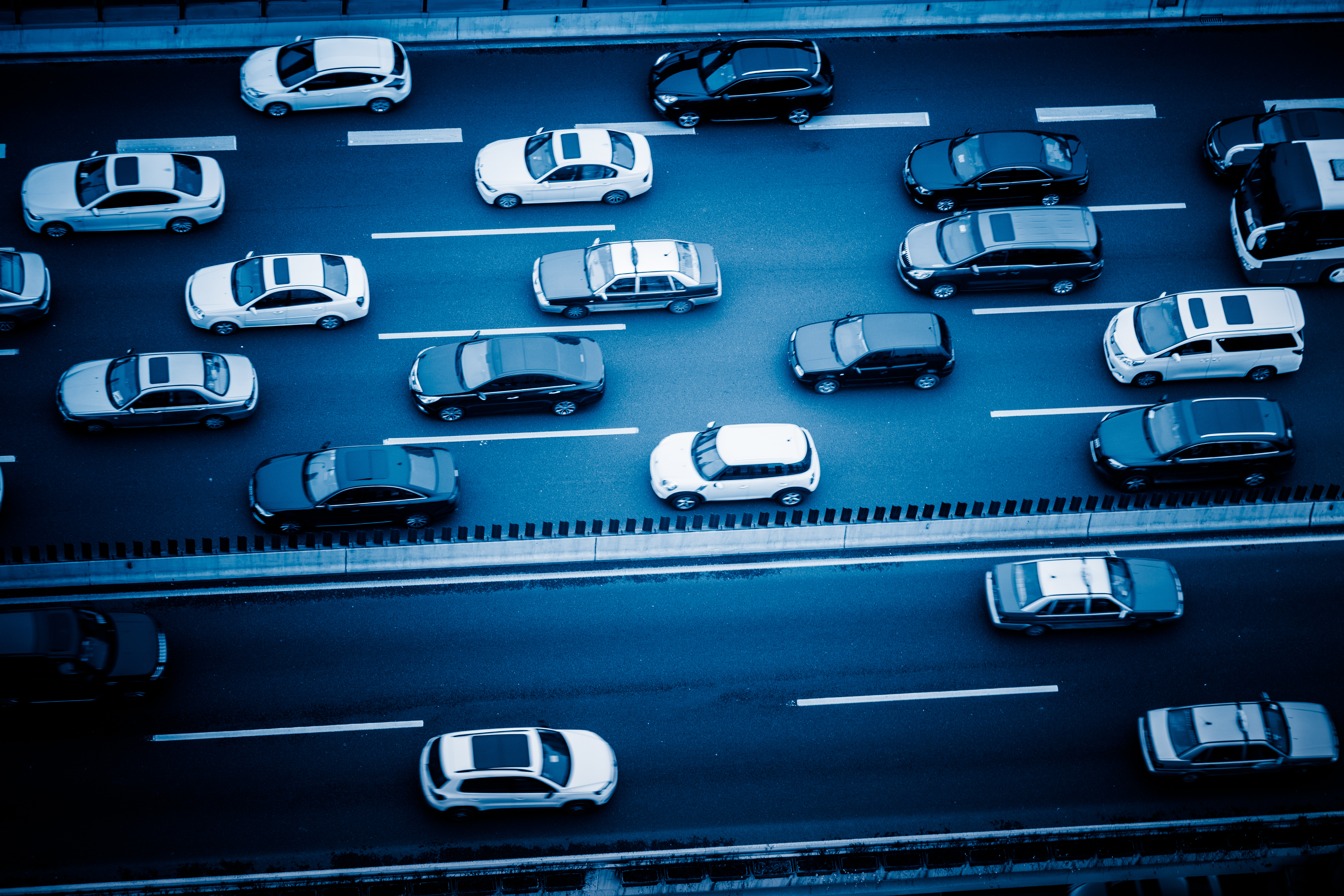 Hyundai's streak of fire risk recalls continues. This week, the National Highway Traffic Safety Administration (NHTSA) announced three new recalls involving just under 100,000 Hyundai and Genesis vehicles. All of the recalls involve the risk that the vehicles will catch fire while parked, but it's important to note that there have not been any confirmed cases in the U.S. yet. read more »

VW's 'Voltswagen' lie: What happened and why you should care

There are marketing stunts, and there are April Fools' jokes. What Volkswagen pulled this week is neither of those. The company that spent billions of dollars rectifying lies about its over-polluting cars last decade, Volkswagen purposefully lied and misled to support the launch of its first electric car in the US, the ID 4. In the process, the company did you, the reader and consumer who may buy one of its cars, a massive disservice. read more »

Tesla double-charged some customers for new cars, leaving them desperate for refund details

Last week, after paying for brand-new Tesla electric cars, Southern California residents Tom Slattery, Christopher T. Lee and Clark Peterson told CNBC they were gobsmacked to find the company had charged them twice, taking tens of thousands of dollars from their bank accounts without authorization or warning, then giving them a frustrating runaround when they sought refunds. read more »